Being popular today depends much on the number of your Instagram followers. The most popular Instagram accounts gain millions of followers and work even more effectively than any TV show. We can call Instagram one of the most powerful tools for one’s popularity increase. And Instagram famous people are even more influential than any politician or Hollywood star. Although, lots of celebs double their fame by having their Instagram accounts.

Do you know who owns the most followed Instagram account? Let’s find out who is No 1 by Instagram followers in the world. Even more, we’ve prepared for you the Top 10 most followed persons on Instagram to show you who are these lucky men and women.

Who Are Persons with the Highest Followers on Instagram

Let’s consider Instagram as a scope of our society. There are popular and less popular people, influencers, celebs, etc. You will be highly surprised by the fact that people who have the highest number of followers on Instagram are not all about music or politics. Moreover, considering their engagement, you can see that maximum followers on Instagram have quite a diverse range of accounts including several movie stars, several pop stars, a couple of athletes, and even a scientific project! That depicts much of the diversity of interests of most followers on Instagram in the world. Take it as a tip when planning on how to increase your own popularity.
Well, who is a resident of this Instagram followers ranking?

Going in reverse order, we’ll open to you the world of accounts with the top most followers on Instagram.

This guy’s account takes the palm of one of the most-followed pages on Instagram for a decade already. Meet & greet Justin Bieber. That heartthrob of million girls amazes both by his musical talent and by a piece of chilly he always adds to his posts on Instagram. As a result, he has 227 million followers today.

Beyonce is not only the R’n’B queen but also one of the most followed women on Instagram. Her private life and extraordinary luxurious selfies make it all the best to attract the attention of 247 million followers around the world.

The next Instagram with top followers in the world belongs to another pop star, Ariana Grande. Due to her increasing popularity and the fact the cutie has grown into a sexy lady, she attracts likes and follow-ups of 313 million people.

Maybe, a couple of years ago, this socialite was #1 on the list, but times change, and today Kim Kardashian, the star of the reality show and sophisticated news breaker is only in 7th place with 314 million subscribers to her Instagram page.

You shouldn’t think that only sexy ladies and sweet pop singers deserve maximum popularity. Dwayne Johnson proves it with his sixth-place among Instagram’s most followers in the world accounts. The secret of his success lies not only in the top-rated bestsellers he plays in but also in the incredible tenderness his Instagram is full of. The Rock is a loving dad that devotes lots of his Instagram posts to his sweetie pies.

No4 in our list is one of the highest-paid footballers in the world. Fans of Leo Messi haven’t passed by his Instagram account as well as all young girls who are in love with Argentinian macho. Now he is the person with the highest followers on Instagram in South America.

The sister of Kim Kardashian is fresh blood on Instagram. Working as a supermodel, a TV host, and a businesswoman, she also gets it all on Instagram. Kylie Jenner has 342 million followers which is incredible.

One more handsome man on the list and the most followed celebrity on Instagram is Cristiano Ronaldo. Portuguese footballer and philanthrope is a real godsent all around the world. His Instagram is full of hot selfies, charity events, and just the casual life that a superstar lives.

Just Instagram. That’s not evident but an official account of social media itself has the biggest audience worldwide. The page where Instagram developers post their insights, jokes, announcements, or just photos of celebs gained a bit less than 500 million followers.

You can see that popularity on Instagram is not the same as TV fame. The essence of this popularity is enclosed in interesting content that pleases an eye and makes the world better. You can name at least dozens of pop stars who have no less popularity than Ariana Grande or Beyonce. Or you can consider lots of other actors to be more talented than Dwayne Johnson. Yet they are Instagram stars, after all. Moreover, if you Google for the most followed Korean on Instagram or try to consider the most popular account among the Russian audience, you will be surprised. There are no names from our top-10 list! So, you can get your popularity share on it and achieve your popularity too. 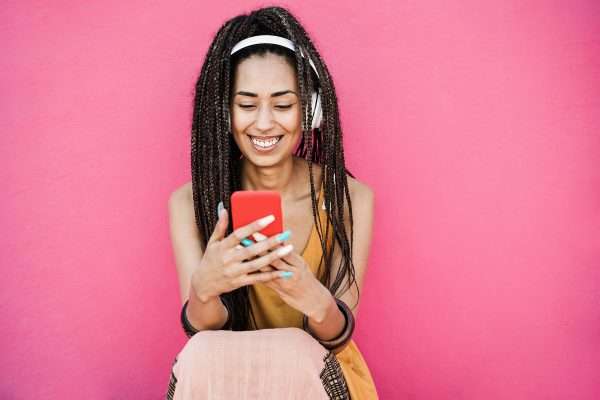 How to put music on Instagram posts and stories 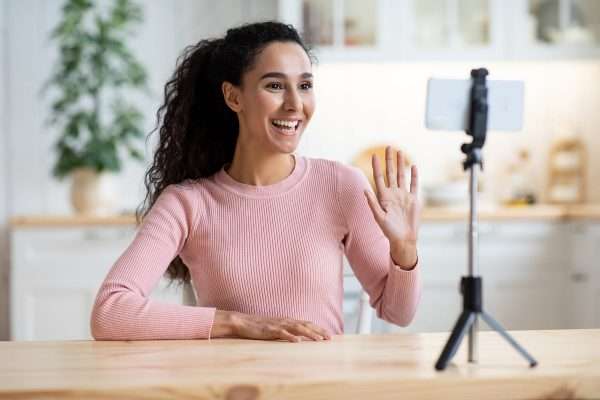 thanks for a very informative article. every character is truly worthy of respect. I didn’t know that instagram account is the most popular. now I’m following him too😂

I wasn’t surprised to see this people. I think, they deserve to have huge amount of fans. Why? Because every of this person motivates us to reach our dreams and goals. They show us, that we are capable of everything we do!
I laughed when i saw Instagram account on the first place 🤣🤣🤣

Hello, thank you very much for such an interesting article, the information that you gave us was very useful if not for you, I would not know who is the most famous on Instagram

All these people deserve their popularity not only on Instagram but all over the world. They love what they do and live by it, for which we are very grateful to them.

The article is really very interesting. I did not expect to see the popular actor Dwayne Johnson here. I immediately remembered his nickname “The Rock”. The association immediately with the “Fast and the Furious” arose in my head.

I think that all of these people are incredibly famous because of their passion about what they do in their lives. So they definitely deserve all the subscribers and attention they get every day on social media.

I personally like all this celebreties that was listed. The most i appreciate Kim Kardashian and i was happy to see her in the article. And i also agree that most popular celebreties on ig differ from other stars, but thats jusst show their love to public life on the media. So thank you for the article, it was really interesting and cool.

all these people became successful because of their efforts. it took a long time for the world to recognize them. and one of the best platforms for maintaining popularity is instagram. many followers follow the lives of their idols right here

In my opinion, one of the factors that makes Instagram popular is that we always show the facts to people because people hate lies and that we are intimate everywhere.
The very important point is that we should always pay attention to the needs of our audience and respond to them, and this is one of the important factors of popularity on Instagram.

very interesting information. I did not know such facts which I showed in this post. I am very grateful to you for your work and for this post.