Any digital service uses algorithms. Instagram is also no exception to the rule. There are certain rules on this platform that allow you to determine the success of the user, show a certain order of posts, and also moderate the content that users post on Instagram.

Initially, the Instagram platform was conceived as a photo-sharing service, which had a special appeal in terms of visual design. But the idea of starting up turned out to be much more promising since Instagram introduced monetization, which made it possible to make ads and make money on it.

At the same time, Instagram’s algorithms are constantly changing. The founders of the service are moving with the times and strive to adapt the platform to modern trends. First of all, adaptation affects those areas that are of particular interest and user requests. Let’s talk about what Instagram algorithms are, how they are presented in 2022, and how you can cheat them to increase the audience reach of your Instagram blog.

What Are Instagram Algorithms and What Are They Used For

First of all, what are the very algorithms we are talking about? Instagram, as an innovative platform, uses neural networks and machine learning technologies. The first involves adjusting content to user requests. Machine learning, on the other hand, allows you to flexibly respond to changing trends, interests, or the relevance of particular content.

By themselves, the principles of social network algorithms are a corporate secret. Instagram officials never directly communicate exactly how they work. The maximum that users can rely on is the guesswork of users and the expert opinion of SMM specialists. But only one thing is clear. From time to time, Instagram algorithms change, and users do not always like these changes.

Main Highlights in Algorithms’ Changes from the Instagram History

Since its launching on the market in 2012, Instagram became one of the most powerful platforms for content exchange ever created. From the very beginning, Instagram had its main algorithms depicted in the following features:

Then the biggest breakthrough in the Instagram feed algorithm happened in 2016. To come up with it, it is also necessary to comprehend what is a chronological order means.

h2>What is Chronological Order and Why Instagram Abandoned It

Until 2016, all user posts in the news feed were shown according to a single principle, namely, in chronological order. This approach worked in other social networks at that time. The main rule of chronological order is the correspondence of the time and date of publication of posts. First of all, posts from the last to earlier were shown. At the same time, all publications without exception were displayed in the news feed.

By 2016, the number of Instagram accounts, and, accordingly, subscriptions to them, had grown exponentially compared to the first years of the service’s existence.

As a result of this, a new Instagram algorithm has been involved since 2016. It takes into account, first of all, the interest of users in publications on various topics. In simple terms, the neural network proceeds from what posts a person views and what actions he performs i.e. likes, leave comments, and so on. According to the user’s reaction, the neural network selects similar records and shows them mainly.

One More Innovation in 2019

Although Instagram CEOs deny another change in platform algorithms, in 2019, users noted changes in the work of Instagram. Indeed, the user is still placed in the feed posts that, from the point of view of the neural network, may be of interest to him. However, several other factors have also appeared that affect the position of publications in the feed.

That is, the work of algorithms has become a little more complicated. But it still concerned, first of all, posts. But ahead was the arrival of Stories and Reels, which in their own way also influenced the very idea of the service.

In 2022, Instagram algorithms became even more accurate and sophisticated. Their rules are quite understandable and they are more adapted for the business goals of each user. What are they?

Besides, all the changes caused the Instagram story algorithm. Stories are also ranked by the relevance to the user’s interests and your activity. The system shows the most interesting content according to these rules and hides stories that a user doesn’t watch recently.

As for the Instagram Reels algorithm, it is quite the same. Besides, you shouldn’t forget about the recent integration of Instagram into Meta that made two major social networks, that are Instagram and Facebook work simultaneously sharing one content in two networks.

These algorithms are essential to understanding when you want your IG account to be popular and profitable. So we hope that our article will be useful for your future Instagram success. 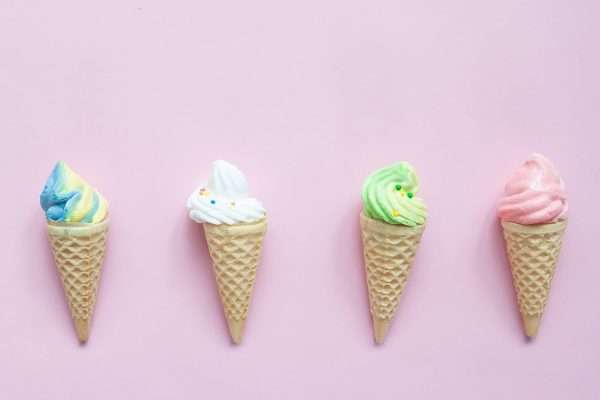 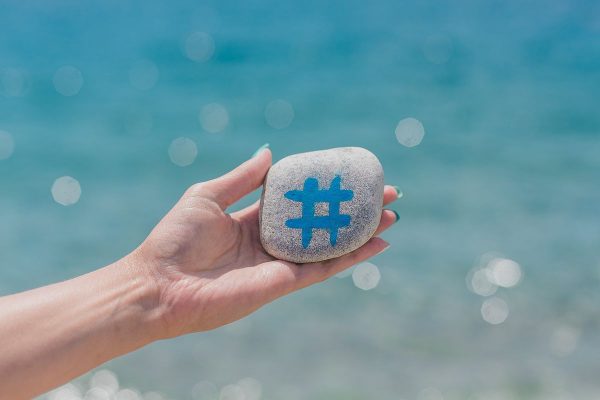 How to Use Hashtags on Instagram for More Followers

This article is such a useful thing. Instagram shows us every update, that their chronology is based on our interests. For sure, they are going to develop more and more.

Thank you for such a useful tip. Especially, about direct and the other algorithms of Instagram. These helped me a lot.

Yes, this chronology of changes was observed by us (users) personally. It is not surprising that the developers of the platform keep up with the times, new technologies and consumer requests.

In 2016, all user posts in the news feed were shown according to a single principle, namely, in chronological order.